The new Toyota Gazoo Racing line-up includes the Finnish driver/co-driver duo of Kalle Rovanperä and Jonne Halttunen. Rightware seized the opportunity to cooperate with co-driver Halttunen, sponsoring him for the 2020 WRC season.

“It is great to be sponsored by a globally successful, Finnish automotive company. I'm looking forward to the rally season and to getting to know Rightware's team and products,” said Jonne Halttunen, Co-Driver, Toyota Gazoo Racing.

Rovanperä and Halttunen are off to a strong start this season. They placed fifth in Monte Carlo at the opening rally, and third in the following race in Sweden.

"It is an honor for Rightware to support such talent and to help maintain the strong Finnish rally tradition,” said Ville Ilves, Rightware CEO. “We wish the team the greatest success this season."

Information about the team and its race calendar is available at toyotagazooracing.com/wrc/, and the championship series can be watched on wrc.com. Rightware will be sharing highlights during the season on its Facebook page, Rightware.

About Rightware
Rightware® provides tools and services for development of advanced digital user interfaces to over 50 automotive brands. The Kanzi® philosophy is based on designer empowerment, prioritizing ease of use, rapid prototyping, workflow efficiency, high performance, and cross-platform support. As a ThunderSoft® company, our combined skills and assets allow us to deliver fully integrated HMI solutions, engineering support, and design services for automotive customers across the globe. Rightware is headquartered in Finland with a presence in the US, Germany, Italy, China, South Korea, and Japan. 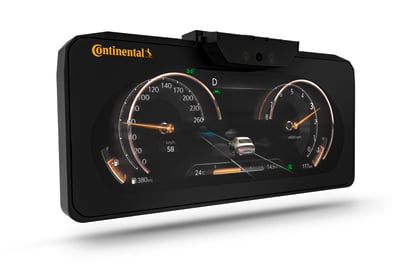 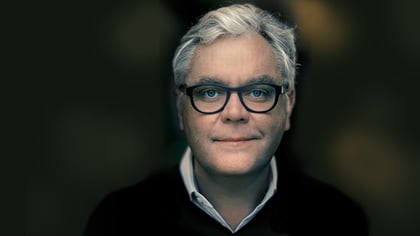 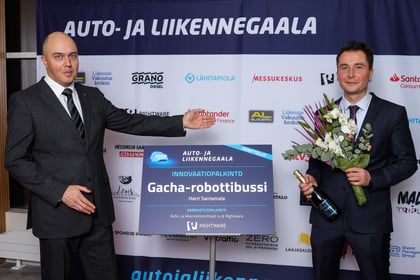 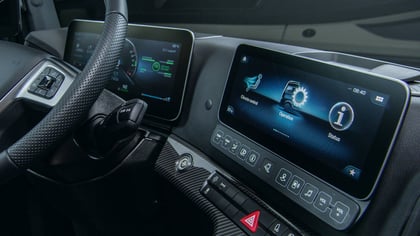